My plane landed and I had time to check. 209.85.225.103 as an IP address currently hits the Caffeine data center about 50% of the time, so that’s probably what the person at DP was seeing.
I think it’s really risky to take a few threads and turn that into a “major Google update.”…. So 209.85.225.103 does hit the Caffeine data center more often than other IP addresses, but it’s always been the plan that Caffeine would roll out at one data center (no more data centers will get Caffeine until at least January).
But I would avoid generalizing, at least as going by the one report that mentioned a specific site that I looked into. Of course, on a lot of the webmaster forums you can’t tell what site they’re talking about, so it’s hard to do any debugging on what might have happened to individual sites there. 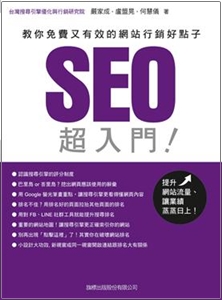